New director elected at the IHO

Following the postponement of the IHO Assembly due to the covid-19 pandemic, the IHO Secretariat initiated a remote voting procedure to fill the position of IHO Director which will become vacant in September 2020. 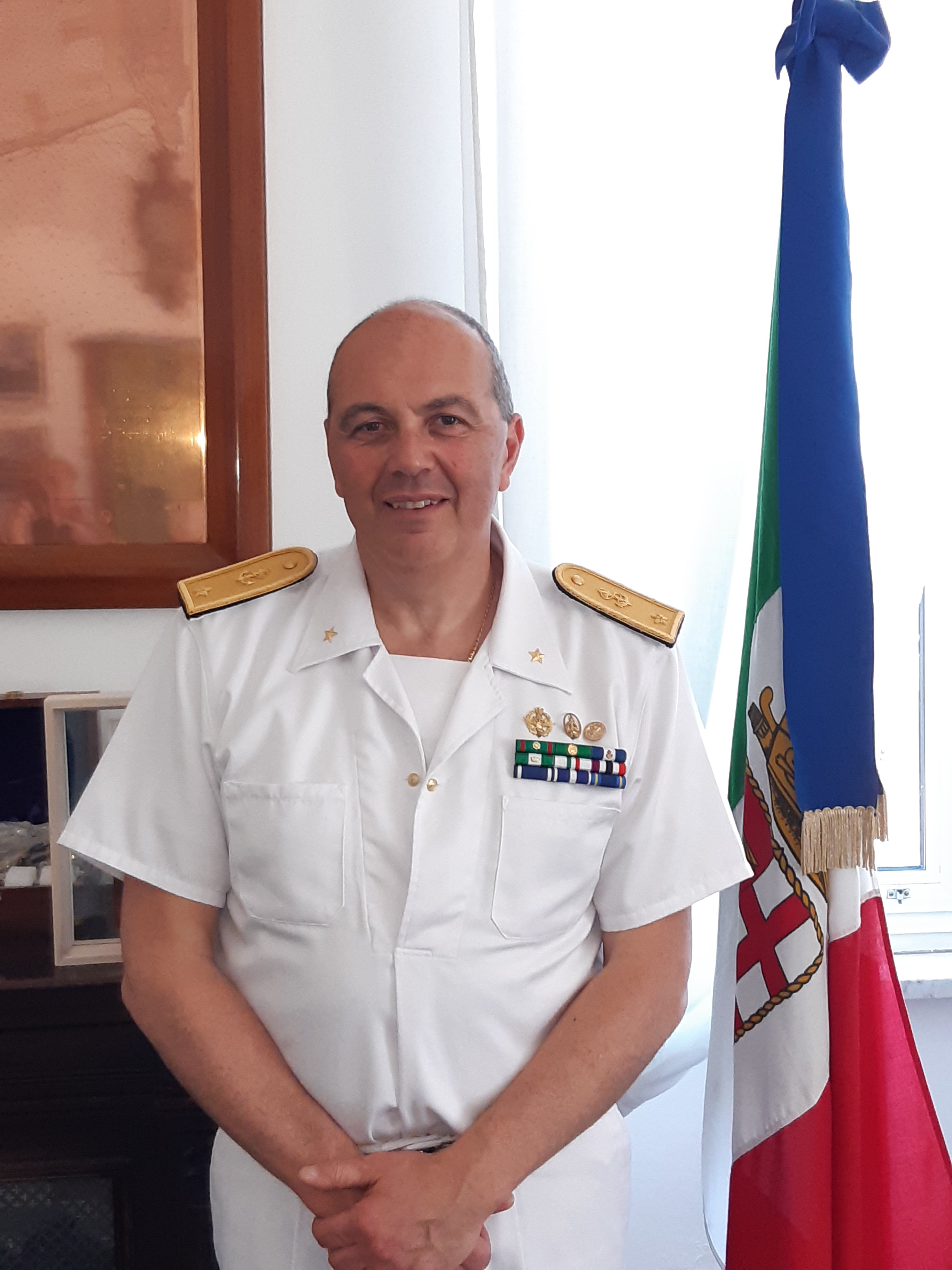 As a result of this process, during which Member States could vote by either paper or electronic ballots, Rear Admiral Luigi Sinapi from Italy has been elected as the new director.

Rear Admiral Luigi Sinapi is the Director of the Italian Hydrographic Institute of the Navy since 2015, and as such has been working closely with the IHO and its various organs for many years. For the last three years he chaired the IHO´s Hydrographic Services & Standards Committee and helped bring the S-100 framework to maturity. Before that, he held various positions onshore and at sea with the Italian Navy, including as Commanding Officer on a destroyer and frigates. Throughout his career he has worked to increase our knowledge of the oceans and foster multidisciplinary cooperation. This includes for example collaborating with the Italian Antarctic Research Program for the exchange of data and samples from expeditions to the region. At the IHO he has said one of his priorities will be to increase seabed mapping. Given that three billion people rely on fish as a principal source of food, a deeper understanding of the seafloor can strengthen our understanding of marine ecosystems and marine life, information which is vital for our future food supply. Rear Admiral Sinapi is focused on the future and believes modern technologies such as autonomous vehicles, satellite-derived bathymetry and crowd-sourced bathymetry have a central role to play to help us achieve these objectives.

The Secretariat looks forward to welcoming Rear Admiral Sinapi in his new role on 1 September 2020, when the Secretary-General and the Directors will decide together which Work Programme items and other responsibilities will be allocated to him.

The IHO Secretariat would like to thank the 81 IHO Member States who participated in the election and expresses its deep appreciation for all three candidates and congratulates Rear Admiral Luigi Sinapi on his election. Details of the election including the distribution of votes amongst the candidates can be found in the IHO Assembly Circular Letter 25. 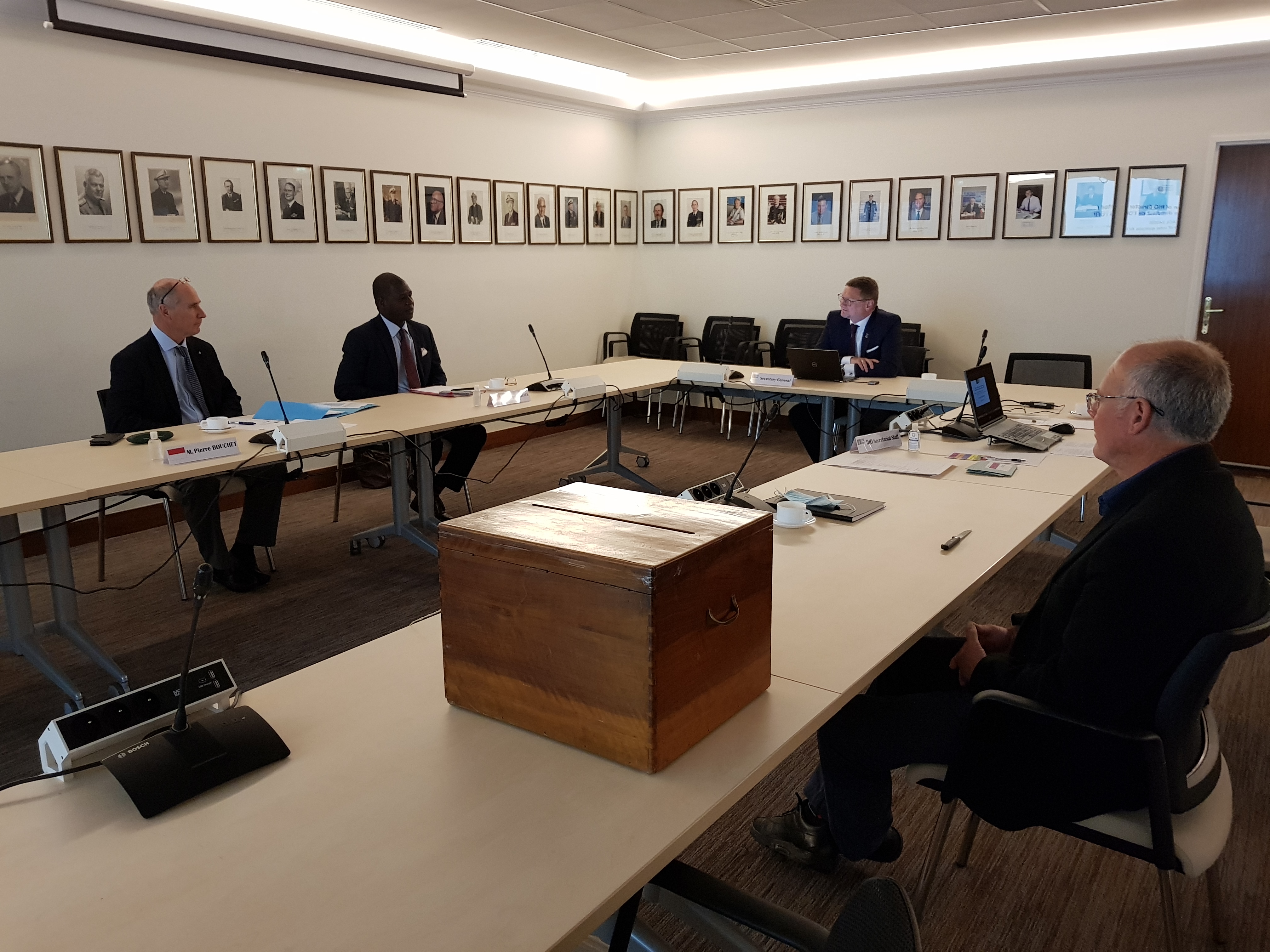 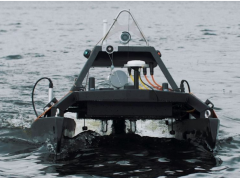 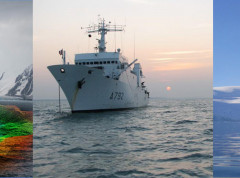 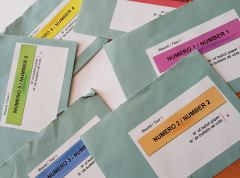 New director elected at the IHO