The S-100 Standard is a framework document that is intended for the development of digital products and services for hydrographic, maritime and GIS communities. It comprises multiple parts that are based on the geospatial standards developed by the International Organization for Standardization, Technical Committee 211 (ISO/TC211).

How Frequently is the S-100 Standard Updated?

The IHOs S-100 Working Group (responsible for maintaining the Standard) recognizes that the standard must evolve in order to cater for new user community requirements and has developed a planned revision cycle for the Standard. User communities are invited to submit proposals for corrections and/or extensions to the standard, for inclusion in the next planned edition.  The planned plan for the S-100 Standard is decided by the Hydrographic Services and Standards Committee.

In order to manage the development of S-100 based products; and with a view to minimizing duplication and encouraging conformity, the IHO Hydrographic Services and Standards Committee (HSSC) allocates S-1XX numbers to be used for the development of S-100 dependent products developed by the IHO. The S-101 to S-199 number range has been allocated for IHO product development. Higher number ranges have been allocated for use by other organizations.  A list of known product specifications under development is provided below: 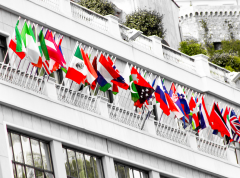 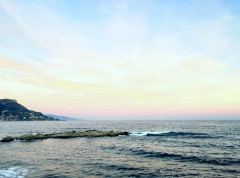 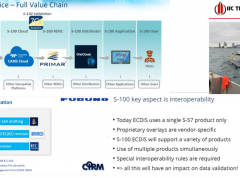 Progress on Hydrographic Standards and Services