The AMENDED Convention on the IHO

The minimum number of 48 approvals required for the entry into force of the Protocol of Amendments to the Convention on the IHO was reached on 8 August 2016. The Protocol entered into force three months later, that is on 8 November 2016.

Principal Changes to the Convention

To know more about the amendments:

Do you need more information? Please send an email to: 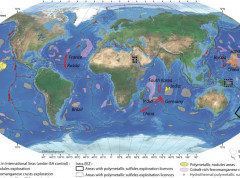 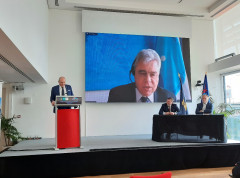 IHO and CIESM renew their cooperation