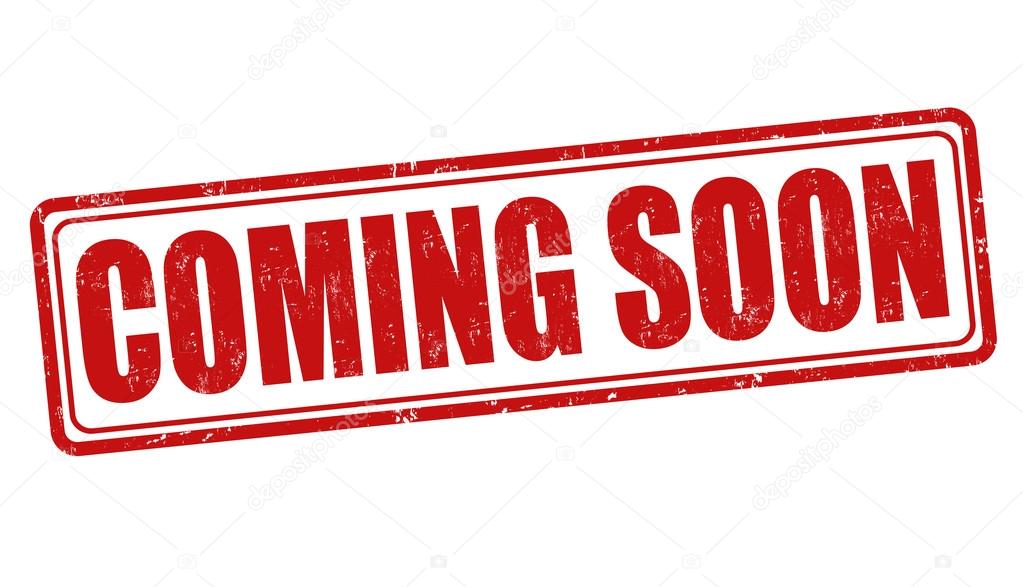 - How many maritime professions do you know?

- Which ones do you consider female?

- What challenges do the women of the sea face and what can they learn from each other?

- Is it easy for a woman to become captain of a transatlantic liner, a pilot or a marine explorer these days?

The answers to these questions lie deep in history, among the examples of women that broke down gender stereotypes and continue to do so to this day, proving that women of the sea are not mermaids, nor mythical or legendary creatures, but real women doing their job diligently, in a variety of fields, that are not always associated with women.

Even though the lens of stereotypes may obscure the evidence of women having always been present in professions historically perceived as male dominated, numerous archives demonstrate that throughout history, women were not only present, but were pioneers in physically demanding professions, making their way despite the abundance of patriarchal limits set by society.

These are the women that are an inherent part of the official history of the sea. 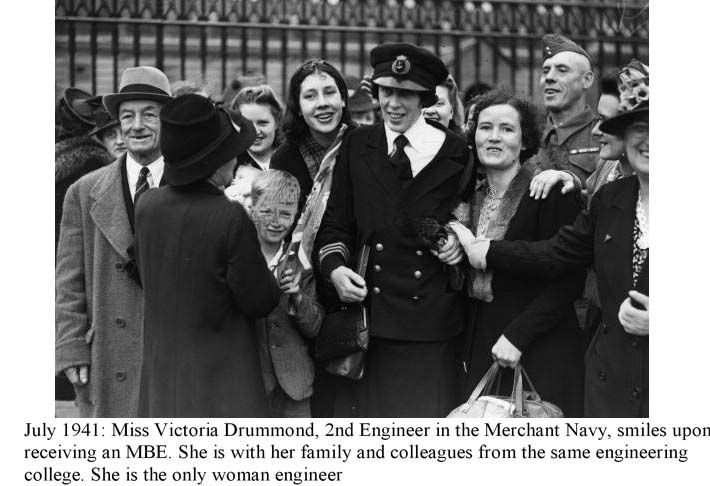 Despite of the fact that the engine room remained out-of-bounds for women for a long time, Victoria Drummond of Scotland overcame this barrier and became the first female student of the Institute of Marine Engineers in the UK, and then the first female marine engineer. She began her career in 1915 with the support of her family. Despite coming from a relatively well-off background, her father was Groom in Waiting to queen Victoria and her mother the daughter of a Baron, Victoria made her own way and learned everything she could about the profession, ultimately obtaining an engineer's certificate. Despite this, she was not able to be hired as an engineer straight away. She was finally employed as the fifth engineer on one of the British India Steam Navigation Company’s ships where she was subjected to discrimination on-board. After this experience, Victoria spent 12 years ashore, but returned to the Navy during wartime, working on foreign ships as British companies would not hire her, and was ultimately awarded an MBE for her heroism. 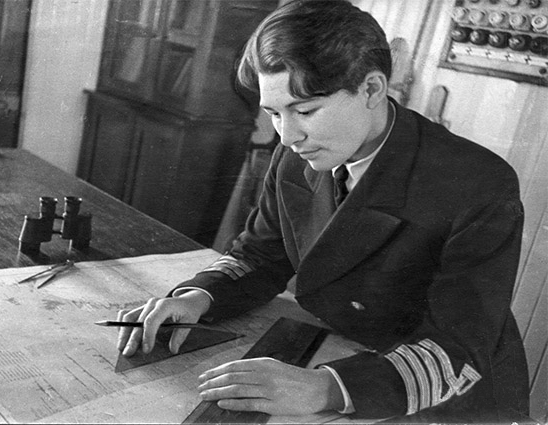 The first woman professional captain was a native of Vladivostok in Russia, Anna Ivanovna Shchetinina in 1935. Although the Soviet authorities encouraged women to enter traditionally male professions, it was difficult to put into practice. Shchetinina, like many who came after her, came to the ship as a sailor and rose to the rank of captain of a transatlantic liner. The entire world press wrote about this woman captain. Later, during World War II, Shchetinina worked on transoceanic routes, evacuated civilians, and participated in military operations. 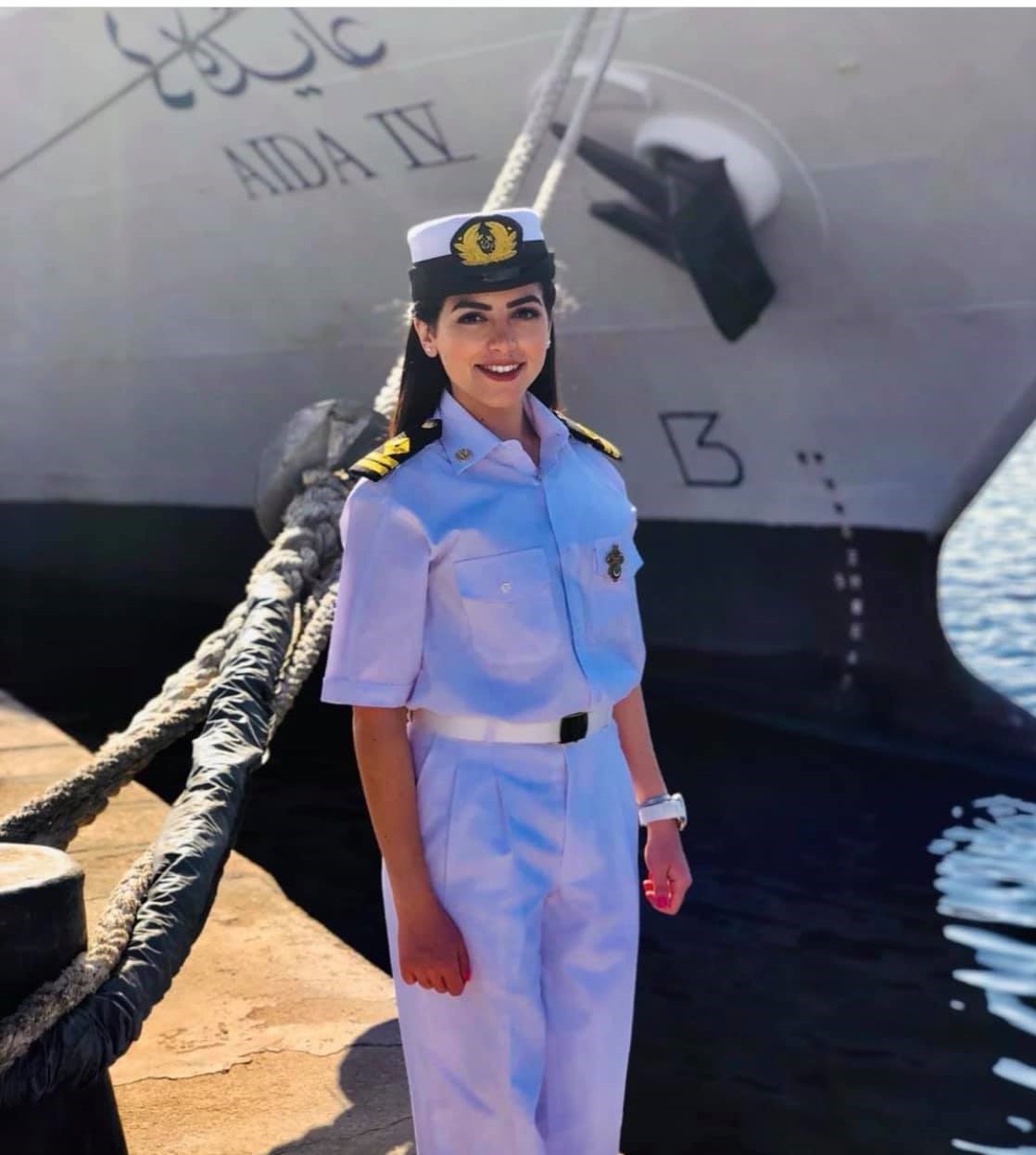 A more recent example of a trail-blazer in the male-dominated maritime industry comes from Egypt. Marwa Elselehdar struggled to be enrolled in the Department of Maritime Transport and Technology at the Arab Academy for Science, Technology & Maritime Transport as it only accepted men. Nevertheless, Marwa submitted her application and after much perseverance and a legal review, she was finally accepted, making her the first woman in the department among 1200 men. After graduating in 2013, she joined the crew of the AIDA IV. During the opening ceremony of the new Suez Canal in 2015, Marwa Elselehdar led AIDA IV through the new route, making her the youngest and the first Egyptian female captain to do so. 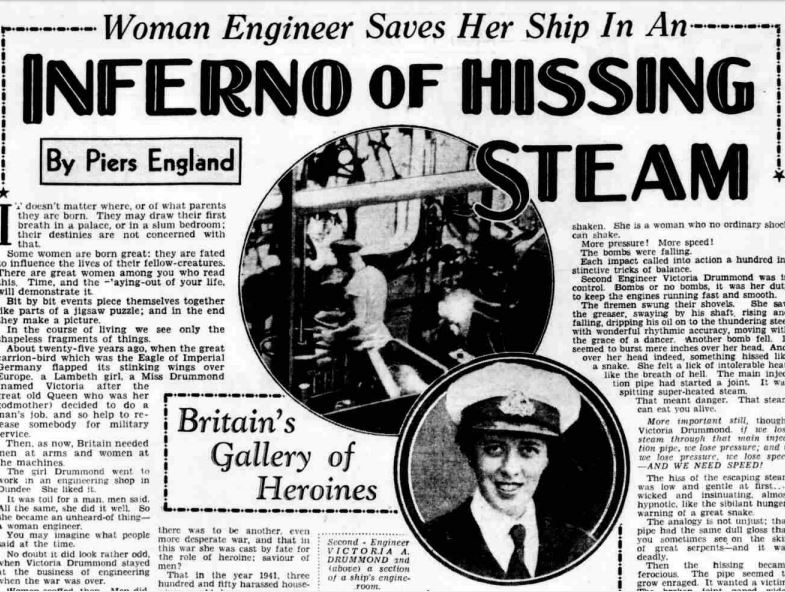 The unequal participation of women is an issue in various STEM subjects (science, technology, engineering and maths). Yet an economic analysis showed that involving more women in STEM careers could increase a country’s GDP by 10%. There are several initiatives around the world aimed at addressing these inequalities, such as the UN SDG 5 to “Achieve gender equality and empower all women and girls”, the IMO’s Women in Maritime etc. From a pragmatic perspective, there are many reasons to support such initiatives: encouraging diversity of any type brings different experiences and perspectives, and enriches an organization.

“The biggest challenge is men thinking there is not a problem. We could start raising awareness by having IHO Member States report on the gender distribution of their workforce in different parts of their organization and on different management levels.”

During the project kick off meeting last week, Leonel Manteigas, IHO Assistant Director, invited people to participate in the project, share initiatives they have implemented as well as inspirational stories. Member States can send these to the IHO Secretariat which will post selected ones on the dedicated webpage.

Annie Biron, Manager at the Canadian Hydrographic Service, presented some of the initiatives they had put in place to help towards an equal participation of women in this domain. One of the key steps was organizing a review of what was happening in the different offices through a series of “safe space”meetings held with women. This survey highlighted a number of issues which enabled them to prioritize actions to ensure all staff had equal opportunities. Findings included for example how some women were not getting field work assignments simply based on gender assumptions. Or how they were volunteered for administrative tasks and social event organization. It also highlighted the lack of available sizes for personal protective equipment.

“The participation, accountability and commitment from the Canadian Hydrographic Service’s Executive Committee towards a more inclusive workplace has been key to the success of this initiative. Without decision-makers’ support, such actions can’t reach their full potential or enrich organizations.”

Several participants made suggestions for initiatives, including that IHO meetings keep a virtual element so more women can participate. It was also suggested to start reporting on the breakdown of positions based on gender at different levels. This meeting virtually brought together participants from all over the world, including Ghana, Kenya and Lebanon.

The project was formally approved by IHO Member States during the Assembly in November 2020. The original proposal came from Canada which will contribute funds over the next 4 years in addition to resources allocated by the IHO. It falls under the IHO’s capacity-building programme, with the goal of providing more exposure to women and increasing their interest in and contribution to IHO bodies. This will include training and communication on different hydrographic careers. It will seek to share good practices and good experiences, but also challenges, in order to pinpoint what needs to be addressed. Ultimately this should increase gender diversity in hydrographic organizations at all levels and remove barriers for women in this domain.

Currently, only 7 out of 95 IHO Member State National Hydrographers* are women.

More information about the project can be found at https://iho.int/en/basic-cbsc-ewh